Music finds the way! Celebrations of the European Music Day 2020! 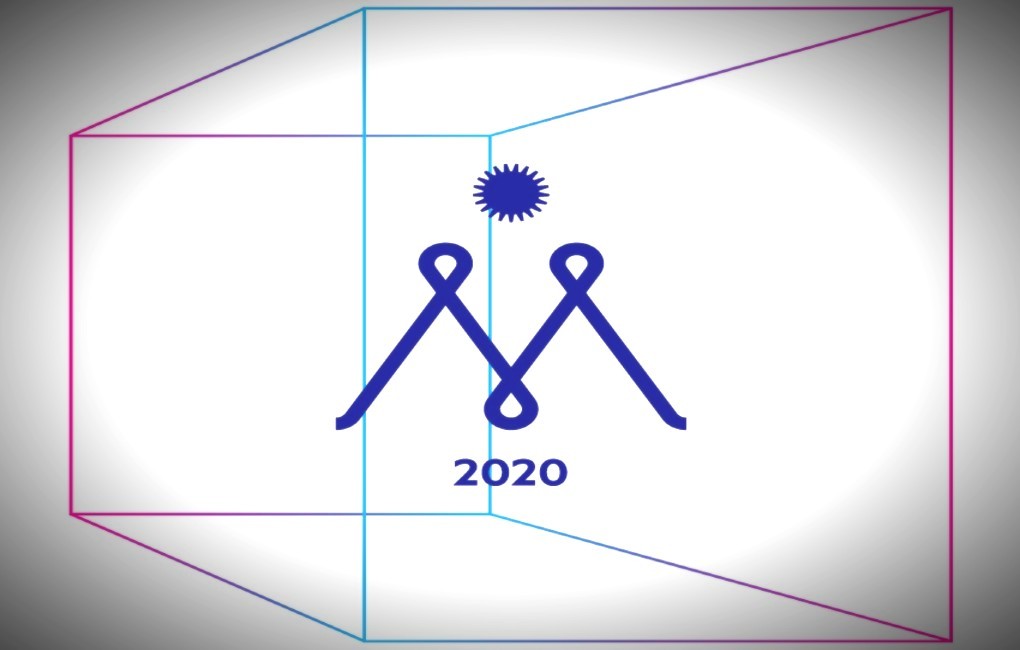 We all know this summer is different, but music finds the way to strike a chord and inspire optimism and new beginnings!

Under the auspices of the Greek Ministry of Culture and Sports, and thanks to the motivation and coordinated efforts of public and private entities from all around Greece will come together for a 7 hour musical marathon, which will be live-streamed around the globe!

At a national level and in spite of the times, 27 cities and regions are organizing concerts – live or prerecorded – which will be live-streamed from gardens, parks, rooftops, backyards, town squares, islands, mountains, and rivers of the country, allowing audiences eventually, always in accordance with the official public health guidelines:

But this year furthermore, Greek cities are also collaborating at international level! Following an initiative of the European Music Day Association in collaboration with the Hellenic network, European members and partners from 12 cities (Athens, Berlin, Budapest, Bucharest, krakow, Istanbul, Manchester, Milan, Ljubljana, Lisbon, Prague and Skopje ) will for the first time ever, join forces to present live music events which will be live-streamed to take the audiences on a musical journey around Europe!

A musical marathon which includes rebetika songs from Syros, traditional Greek music from the valley of Acheloos, while from classical string concerts in Corinth and Nisyros, we will be transferred to Athens and Manchester for pop melodies, to Istanbul for funk sounds and Berlin for electronica.

All the concerts will be live streamed in multicast via the digital channels of European Music Day Association, so everyone can enjoy this one-of-a-kind musical event, wherever they are, whether that’s on their mobile phone at the beach, their laptop at the veranda, or their tv set via youtube.

In Athens additionally, this unique multifaceted experience will also be available to a live audience at especially configured spaces of Technopolis City of Athens, on June 21st. They will get to experience music and images from all around Greece and Europe on a giant screen, in high definition picture and sound, on a virtual tour with global appeal; a strong message about the power of music to unite!