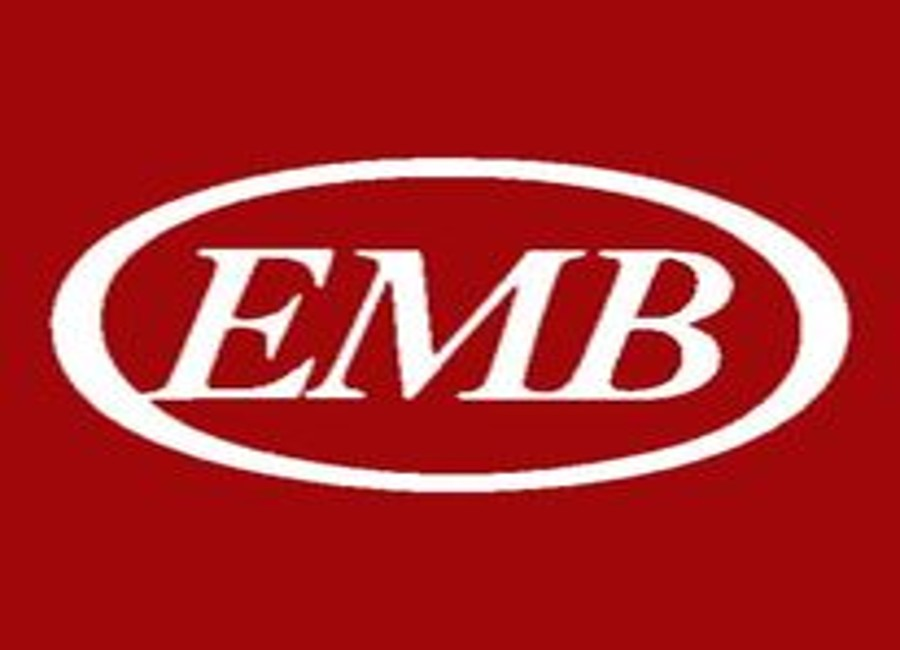 With a seventy-year history, Editio Musica Budapest represents works by the world-renowned composers, as well as pre-eminent Hungarian composers.

UMP Editio Musica Budapest (EMB) represents works by the world-renowned composers such as Bartók and Kurtág as well as other pre-eminent Hungarian composers.

Music publishing has a great tradition in Hungary. The oldest firm, the reputable Rózsavölgyi & Co., started its activities in 1850, and was the most prominent domestic music publisher for a century; it built up a rich and diverse catalogue during these decades. At the beginning of the 20th century it was the first publisher of Bartók and Kodály, and although the two great composers changed to foreign companies after the 1910s in hopes of better international distribution, Rózsavölgyi remained the publisher and promoter of several excellent Hungarian composers, including Ernst von Dohnányi, Leo Weiner, and László Lajtha.

During the '70s and '80s Editio Musica Budapest gained a leading position in the Eastern European market, even though it had to compete with firms with century-long traditions such as Edition Peters. At the same time, EMB also became important in the Western market and established strong international contacts.

In 2017, UMPG transferred the publishing rights of pedagogical publications to the newly established namesake Editio Musica Budapest Music Publisher Ltd. (EMBZ) that also produces and distributes scores of UMP EMB. The management, expansion and promotion of copyrighted 20th century and contemporary works, as well as the Hire Library and Copyright Departments, have remained under the purview of UMP EMB. With a seventy-year history, as the heir to the nearly two-hundred-year-old Hungarian music publishing, and as the manager of the richest catalogue of Hungarian composition in the last hundred years, UMP EMB continues to strive to be an attractive and recognized partner for all generations of Hungarian composers at home and abroad.

See HERE the full list of creators that are represented by Editio Musica Budapest, as well as their works.

To request quotation and place rental orders for the selection of performance materials available by Editio Musica Budapest, you may send us the list of the works you are interested in, as well as all relevant information for your projects and we will contact you as soon as possible.

We cooperate with UMP Editio Musica Budapest for the licensing on behalf of their composers of all uses of their works that fall into the category of Grand Rights.

For stage performances, recording or filming of a stage performance for the purpose of audio - visual broadcast, internet streaming (whether on subscription or free), for commercial or private use, you need to request permission of the creators and an additional license from us.

In order to provide you with the relevant licenses as described above, as well as with the orchestral music material for your stage performances, you may send to us all the details of your project, such as dates or period of performances, venues, seating capacity of the venues, name of the orchestra and of the main participants, tickets prices etc. and we will contact you as soon as possible.

Send us your request

Please complete the form below and we shall contact you to complete your order and to inform you of the final cost, including transportation charges and the VAT surcharge.