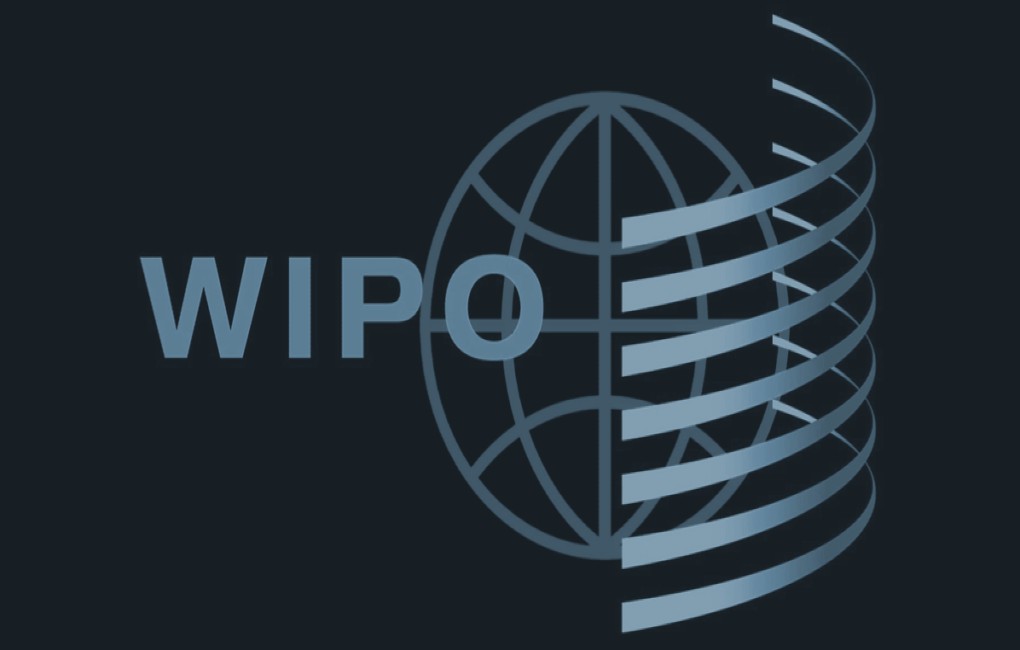 The warning, launched by the World Intellectual Property Organization (WIPO), comes as a new treaty entered into force in 2012 aimed at protecting the rights of audiovisual workers and improving their income

With the coronavirus pandemic, free cultural products - books, films or concerts - have spread. But this sprain in intellectual property is not without danger for an already fragile sector, warned the UN. This warning, launched by the World Intellectual Property Organization (WIPO), comes as a new treaty entered into force in 2012 aimed at protecting the rights of audiovisual workers and improving their income.

These new rights will make it possible to increase the payments linked to retransmission, at the same time as many productions are stopped due to the crisis linked to Covid-19. "It is difficult to quantify the consequences at the moment, but the sector is in distress", with many people deprived of resources, said the director general of the WIPO, Francis Gurry, in an interview, arguing for example that hundreds of people are usually involved in the production of a single film.

"The timing could not be better to increase the amount - and predictability - of the income of audiovisual performers, while the Covid-19 pandemic is disrupting economic activity" in the sector, he said. it belongs.

Despite the adoption of this treaty, the boss of the Ompi does not hide his concern about the current situation of the economic branch of culture. Governments must be concerned about the health of their fellow citizens, Francis Gurry acknowledged, but also remember to support the cultural sector, which is "fundamental to the mental health" of confined people, he said. .

He is also concerned about the many “exceptions” to intellectual property requested during the “copyright-free” pandemic.

"To break a copyright, you have to demonstrate a special need"

The intellectual property systems provided by the Ompi indeed have exceptions and limitations in the culture and creation sector, which facilitate access to books, publications and other creative content in certain circumstances and under certain conditions. During the pandemic, museums, opera houses and publishing houses made some of their products available free of charge, arguing that the situation was specific, but Francis Gurry called for caution.

"To break a copyright, you have to demonstrate that there is a special need", he insisted, this free also having the effect of reducing the sector's revenues, and by extension cultural professionals . And in the current case, "I don't necessarily see the evidence of a problem of access to content", he concluded, stressing for example that it is always possible to buy cultural goods, such as books, online.

The "Beijing Treaty on Audiovisual Performances", which came into force on Tuesday, adapts the protection of professionals in the sector to the digital age, framed by the Rome Convention on the Protection of Artists of 1961.

In line with another OMPI treaty, adopted in 1996 and targeting sound recordings, the Beijing treaty grants moral and economic rights, including for online exploitation, to audiovisual artists.

The treaty "provides a protective framework" for professionals in the sector, many of whom move from one job to another and live in precarious economic conditions, said Francis Gurry.