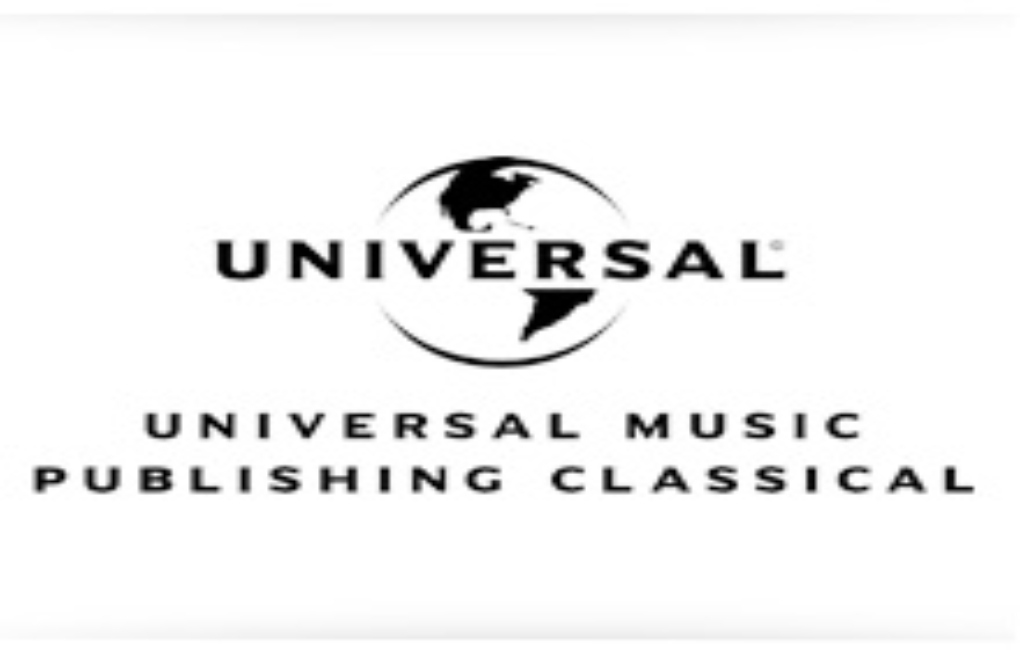 We are really proud to announce our exclusive cooperation with the group Universal Music Publishing Classical for Greece and Cyprus.

UMP Editio Musica Budapest (EMB) represents works by the world-renowned composers such as Bartók and Kurtág as well as other pre-eminent Hungarian composers.

30 May 2019 Zoi Zeniodi the new artistic director of the Thessaloniki Concert Hall.