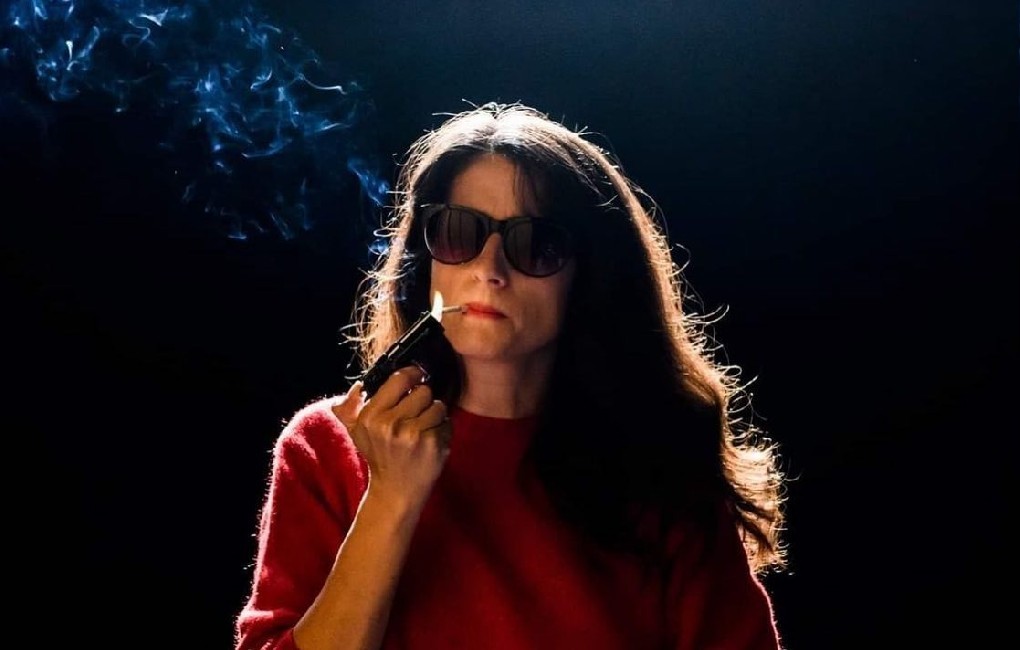 Approximately ten years after, M.A.I.R.O.Y.L.A. by Lena Kitsopoulou returns to the Athenian audience. A crisis and many waves of pandemic after, another young woman (Kitty Paitazoglou) is called to cross the distance from her living room to her kitchen many times, to knock down for love, but also to mercilessly hit any influencer who tells her the ten best ways to live. It is flammable and agitated "for nothing". Yes what; It swells like the Greek in its kettle. Yes what; He gets on the ship on the line Piraeus-Ithaca, but he is very stunned and wants to get off. And on the paper bags they give her for vomiting, she writes rhymes for her joke: “You can do it alone. Alone. You do not need anyone. Stand on your feet. But I bend! Does not matter! On four. I fall at four ". Μ.Α.Ι.R.Ο.Υ.L.Α. A magical image for those who are afraid of wear and tear. Yes what;

'' The last two years that seem like centuries, I'm struggling to find rhythm, in something that is more typical of drowning than swimming. A bit like the heroine of this work, who does not narrate, on the contrary, she speaks to me now, annoyingly in my ear, about the minimum distance between life and death, flight and fall. For desire and love. For the illusion that one can fly. For the sisyphia search for the taste of Greek tomato. A! and that a refrain can save your life! ''